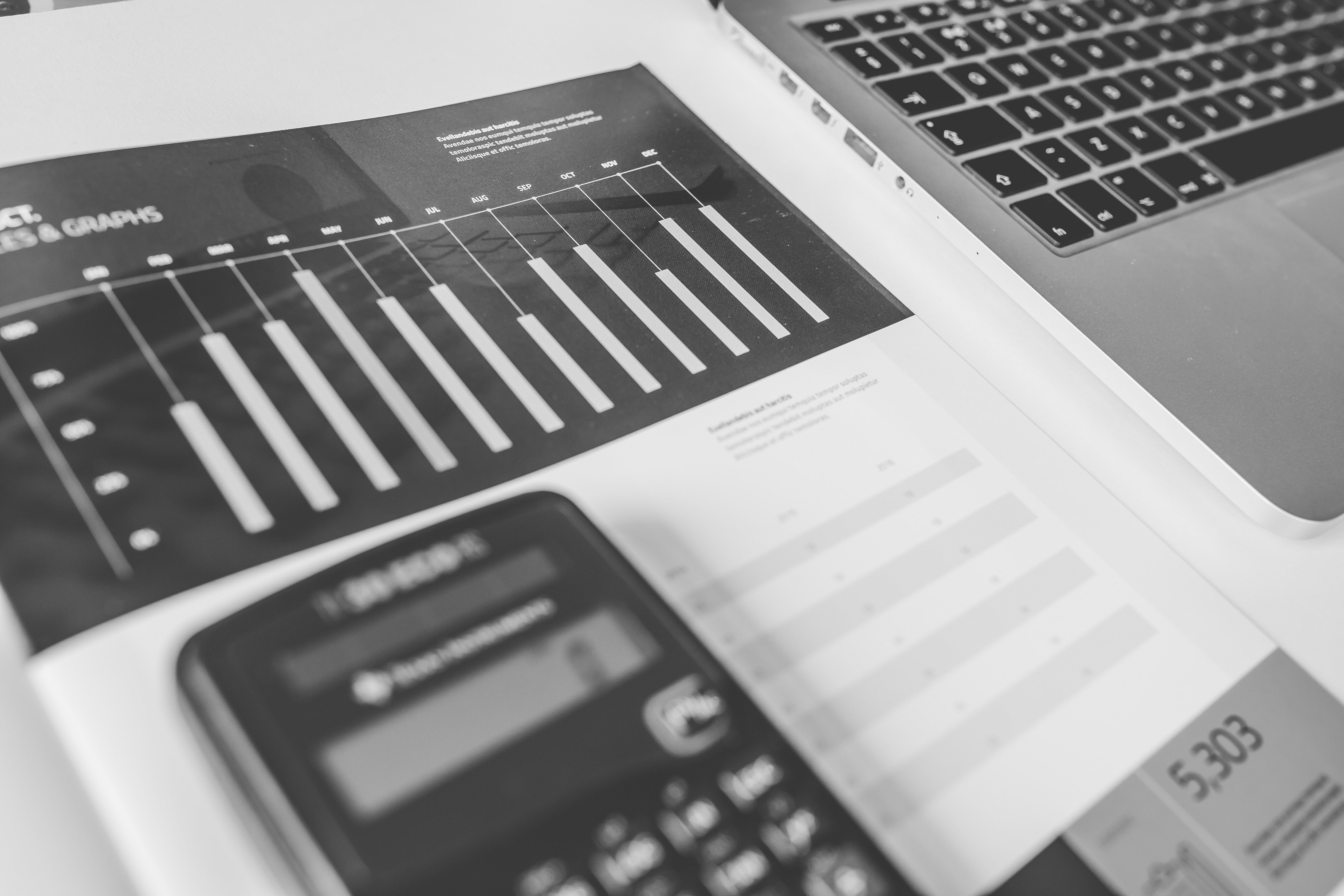 As the case initiated by a petition for division of joint property are recognized in non-litigious proceedings there is the exclusive jurisdiction of the district court (in accordance with the rule in article 507 Civil Procedure Code). The competent jurisdiction is confined to the court of the location of assets, and if the marital joint property was terminated by the death of one of the spouses – the inheritance court. Location of property should be assessed on the day of filing the petition. Keep in mind that when the joint property includes both movable and immovable property the petition for division of joint property shall be submitted to the court with jurisdiction over the location of the immovable property. If, in accordance with these principles the jurisdiction of several courts is determined the applicant has the right to choose the court.

In addition to those identified in the second point, the participants in such proceedings are: a creditor of one spouse, a partner of one of the spouse (if items bought in partnership represent ownership of the partners or if the partner have a claim on the investments made on the joint property) – as the Supreme Court in its resolution of 27 June 1996., IIII CZP 70/96, ONC 1996 No. 11, item. 145), the bank (if part of the assets includes property mortgaged to the bank and the court considers that the most appropriate way to regulate the distribution of joint property is bidding sale) and the municipality (if it is held that one of the spouses must leave the premises and the court is required to rule on the right of spouse for social housing or lack of it).

According to the provisions of article 187 of the Code the petition for division of joint property must contain the following information:

– the court to which it is addressed,

– the identity of the applicant (name, address, Social Security number) as well as details of the legal representative or attorney,

– the identity of the participants (name, address, Social Security number only if it is known to the applicant, as the Court on its own motion is required to determine this number); if the participant’s address is not known, the applicant must indicate the last known address and by letter accompanied to the petition should bring to appoint the guardian foe the participant unknown of his or hers whereabouts,

– the name of the petition that is “The application for division of joint property”,

– the demand and citation of facts justifying the petition, the evidence in support thereof,

– signature of the applicant, his legal representative or attorney,

The court fee for this non-litigious proceedings is PLN 1000,  and if the petition contains a consistent plan of the division the court fee amounts to PLN 300.