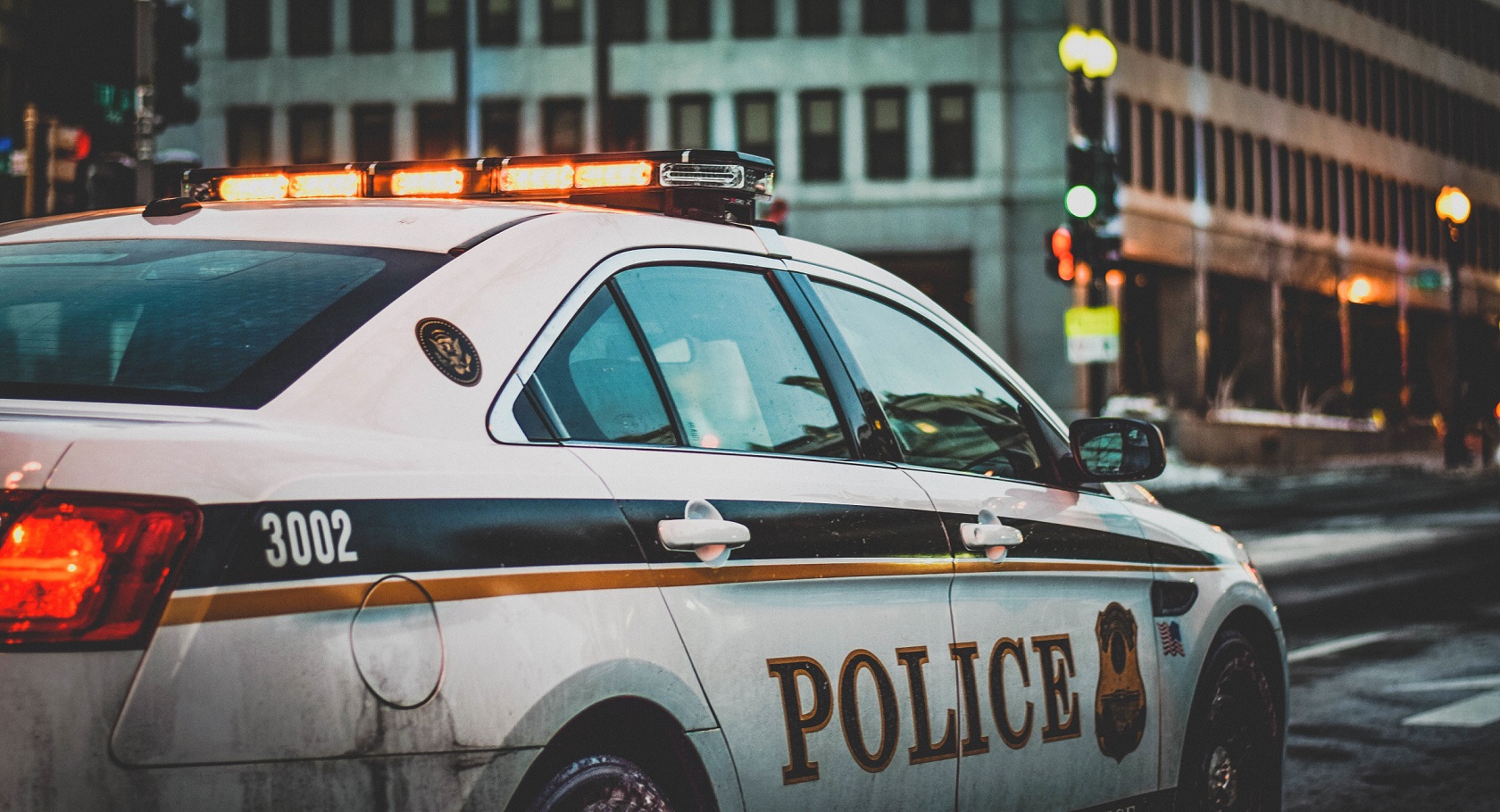 I had a car accident in the centre of Szczecin; I am a victim of medical error; I had an accident at work-to I need a lawyer to claim for compensation? I was asked such questions recently by a client that came originally in a completely different case. The answer, in theory, should be “no”, because the compensation is due (subject to the conditions laid down by law) regardless of whether the injured person is represented or not. Please note, however, that, in addition to the compensation you can raise additional claims, and insurance companies have an interest to determine the damages to a minimum.

Compensation is paid to cover the damage. The damage is defined as harm in the capital of the injured caused by some event. Usually we have no problem to determine the damage of a car, that suffered in an accident. However, we often forget that the damage also includes everything that suffered as a result of an accident, and cannot be identified only to damage made to the car (metal or paint), but also covers the damage to all other occupants or even items of clothing, which the victim was wearing. The scope of compensation should therefore also include for example mobile phone, personal belongings or additional equipment in the car.
If in the case of medical error, as well as car accident we were injured we can also claim for compensation. In the event of injury damages include any arising costs out of this. At the request of the injured, the one who caused the injury should be obliged to repair the damage by paying the sum needed for medical expenses in advance, and if the sufferer has become an invalid, also the sum of the cost needed to prepare for a different profession. If as a result of bodily injury or health disorder the victim has died, the person obliged to repair the damage should pay the costs of medical treatment and funeral to those who paid them.

Reimbursement can be claimed for non-material damage, that is harm, which is expressed in all physical and mental suffering. As an attorney from damages in Szczecin, I need to point out that if as a result of bodily injury or health disorder the victim has died, the court may also grant the reimbursement to the closest members of the family of the deceased in the amount of an appropriate sum of money in compensation for the harm suffered.

If the victim has lost completely or partially earning capacity or if due to the accident has increased needs or reduced view of success for the future, he may request the person responsible for the damage to provide proper pensions. If, at the time of the judgment damages cannot be accurately determined, the victim may be granted a temporary pension.
A person, to whom the deceased paid statutory maintenance due to his obligation, may require the person responsible for the damage to provide a pension calculated according to the needs of the victim and to the earning capacity and assets of the deceased for the time the probable duration of the obligation to pay maintenance. The same pension can be requested by other persons closest to the deceased, which were voluntarily and continuously provided the maintenance, if the circumstances are such as that required by the rules of social conduct. The Court may also grant the family members of the deceased appropriate compensation, if as a result of his death, there has been considerable deterioration in their financial status. For important reasons, the Court may at the request of the injured party, grant him instead of pensions or part of compensation a one time reimbursement or compensation. This is particularly common in the cases when the victim became an invalid, and granting a one-time compensation will help him execute a new profession.

Polish version of this article may be read here.