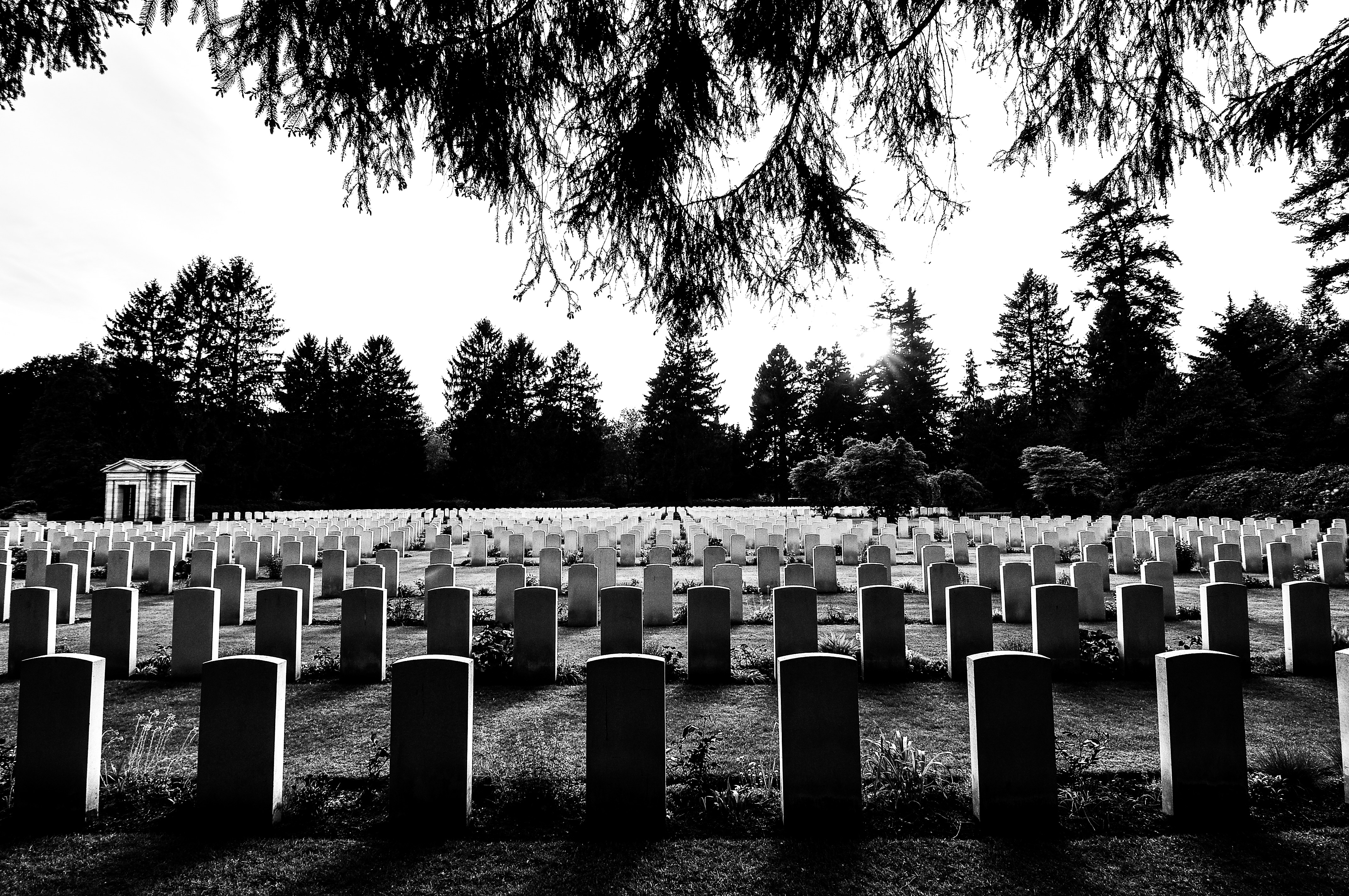 Unworthiness of inheritance means that on the grounds of a court ruling heir is deprived the right to inherit after a particular testator. The grounds to consider someone unworthy are mentioned in article 928 of Civil Code and are of moral and ethical character.

It should be noted that the catalogue of article 928 of Civil Cod eis closed, which means that the unworthiness may be found solely on the grounds mentioned in this article.

The heir may be considered unworthy, if:

Beyond doubt to the group of heavy offences we can include intentional offences against the testator, eh. his life, health, as well as against the family and care. The Supreme Court justly stated, the the scope of offences that may be the basis for considering the heir as unworthy can not be limited to above crimes. In its ruling of 9th January 2014 r. (V CSK 109/13) the Supreme Court stated that to this category also belong offences againts property. However, it has to be intentional and heavy offence, for which can only be seen such that, harm the livelihoods of the testator (eg.arsoning the house, which is the basis of testator’s life, theft of a wheelchair, in consequence of which the testator is deprived of mobility)”. The assesment whether particular offence may be considered as a heavy offcence is always up to court’s decision. It should be noted that in case of convicting the heir by final and binding ruling for such offence, according to article 11 of Penal Code it remains binding for civil court within the scope of the fact that the crime has been committed.

In the second group there are situations, when the heir with deceit or threat convinced the testator to make or cancel a will or in the same manner prevented him from doing so. Deceit and threat have a meaning as in article 86 § 1 and 87 Civil Code. To consider something as a deceit it is neccesary that the heir acted intentionally and knowingly and his actions were aimed to achieve a goal which is making or cancelling a will of a certain content by the testator, or in the same manner prevent him from doing so. And to talk about the threat it is neccesary that the heir acted against the law, Natomiast aby mówić o groźbie konieczne jest aby spadkobierca działał w sposób sprzeczny z normami prawa, principles of social coexistence, moral or ethical rules. The threat does not have to meet the conditions as in article 190 of Penal Code. However it has to be serious, which means it has to create a real danger to bring adverse consequences for the testator or even a third party.

It should be stated that the recognition of the heir as unworthy of inheritance under this provision it is required that the result of „making”, „cancelling” or „not making” the will was achieved as evidenced by used verbs “persuaded”, “prevented”.

Unworthiness of inheritance due to the actions taken against the will

In the third group there are circumstances in which the heir:

In each of these situations the legislator emphasizes the intent and awareness of unworthy heirs. The jurisprudence assumes that to the recognition of a person unworthy of inheritance the fact that the hidden or destroyed the will was invalid is irrelevant. The same applies to the forging or altering a will, if the heir was convinced of its validity.

Each of the above conditions is directed against the actual will of the testator, therefore, there is clearly no justification for such behavior.

Proceedings for recognition a heir as unworthy is conducted in the trial proceedings, and is a claim for pecuniary interest (as the Supreme Court in its order dated 3 February 2012, I CZ 9/12).

The claim in this matter may be submitted by everyone that has an interest in it. The claim may be submitted within a year, since the date where he learned about the cause of unworthiness, but not later than within three years from the opening of the inheritance. The unworthiness of inheritance may not be recognized if the testator has forgiven the heir. If at the time of forgiveness testator did not have legal capacity, forgiveness is effective, if the testator had sufficient discernment.