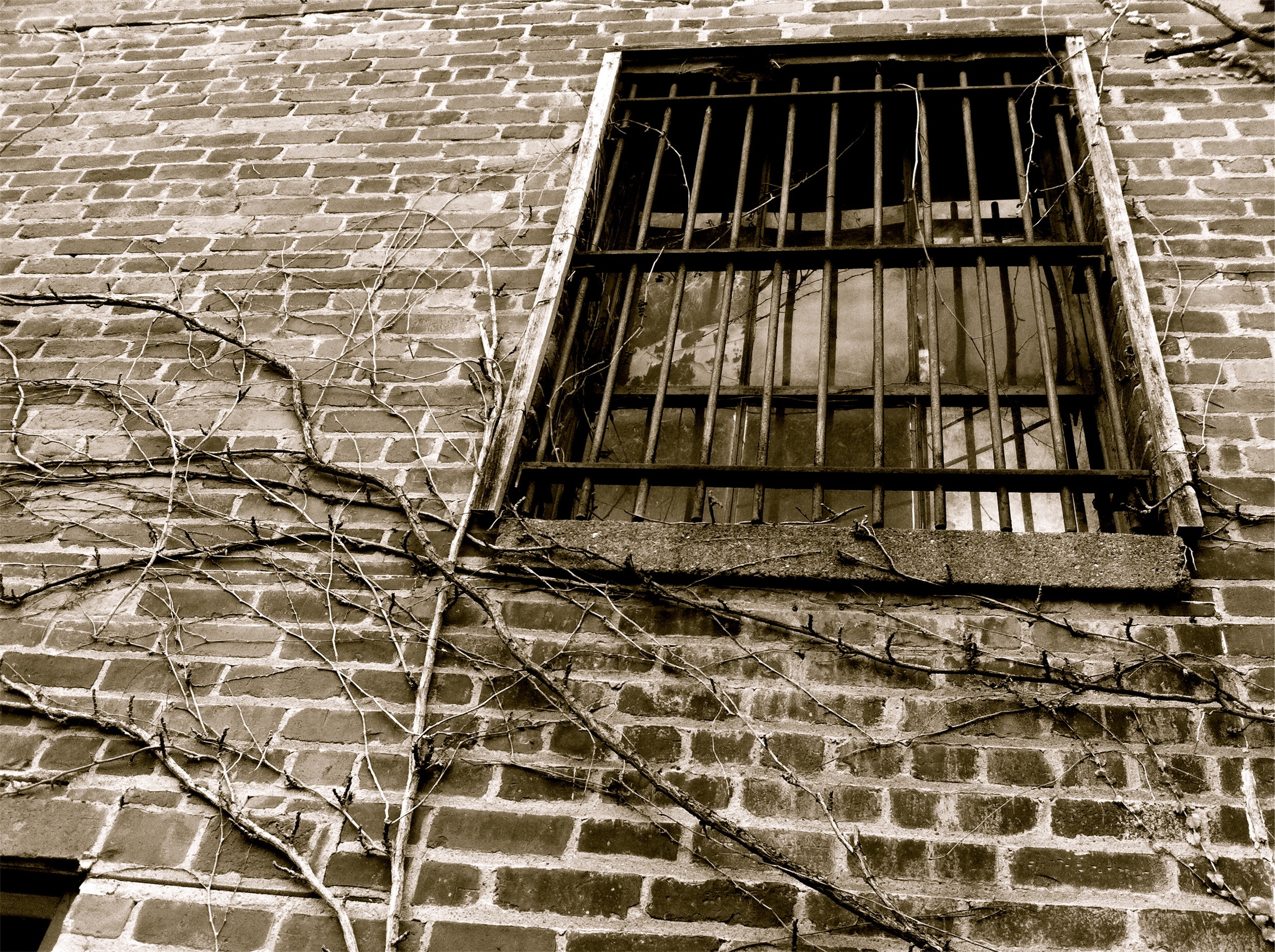 Parole may be granted to a person who is serving a sentence of imprisonment. The person serving a sentence may be released from serving the balance of the penalty, only when their attitude, personal characteristics, circumstances of the crime and their behaviour after commitment of the crime and during the imprisonment justify the belief that after release will respect the adjudicated punitive measure and obey the legal order, in particular, would not commit a crime again.

In case of conditional release, the portion of the penalty which remains to be served constitutes a probation period, which may not, however, be less than 2 or longer than 5 years, and in case of repeated recidivist offenders, the probation period cannot be less than 3 years, and in cases of a person released from serving the rest of the 25 years of imprisonment or life imprisonment the probation period is 10 years. If in the probation period and in the course of the following 6 months, the conditional release has not been revoked, the sentence shall be considered to have been served at the time of granting the parole. This is important, to the extent that moment to serve a penalty is also the date of the initial course of expungement and also is important for determining the conditions for re-offending in terms of recidivism.

The convicted can appeal against the decision on rejection of granting the parole.

Parole may also be revoked if the released, during the probation period, flagrantly violated the law in particular, committed another offense or has been sentenced to punishment other than imprisonment without conditional suspension of its execution or when evades supervision, performance of the obligations imposed or adjudicated punitive measures, forfeiture or compensatory measures. If these circumstances arise after giving a written warning to the convicted by a court trustee, the court is obliged to revoke the parole unless special reasons militate against it.

The convicted can appeal against the decision on revocation of the parole.