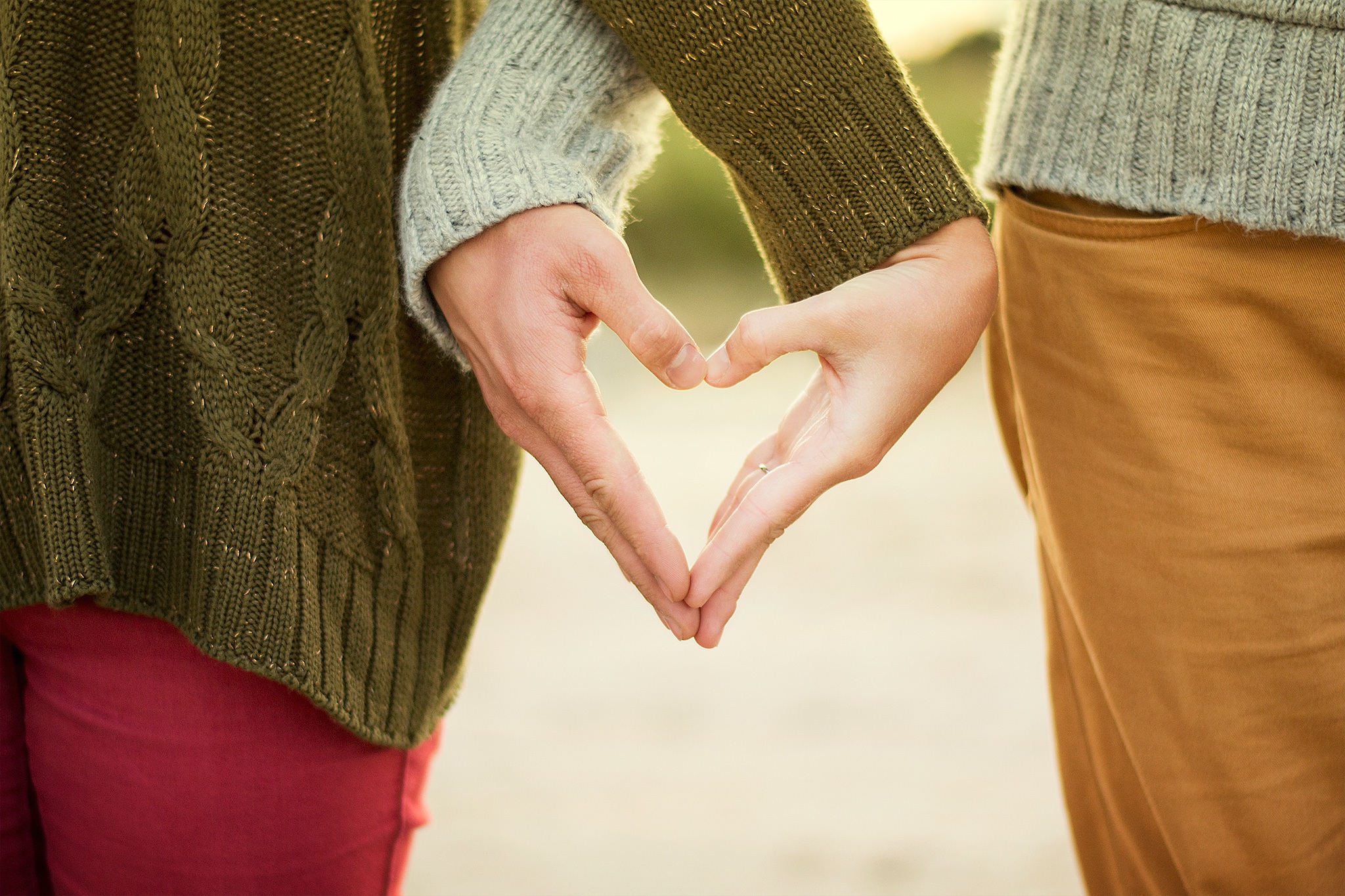 A next of kin in criminal procedure is defined in article 115 § 11 od Penal Code. According to this regulation a next of kin is a spouse, an ascendant, descendant, brother or sister, relative by marriage in the same line or degree, a person being in an adopted relation, as well as his spouse, and also a person actually living in co-habitation.

While the first six groups of people are fairly easy to be specified, a definition of a person actually living in co-habitation was controversial, and judicial rulings in this field were inconsistent. The doctrine assumes that you can talk about co-habitation when there are three relationships established: physical, emotional and economic, therefore the same, the existence of which determines the existence of marriage.

In the field of criminal law, three main trends had emerged. According to the first one the people actually living in co-habitation could be assumed when they were living in concubinage, that is in a relationship similar to marriage, in respect to Family and Guardianship Code, with this difference that there were no legal bond. This understanding was dominant under the Penal Code and Criminal Procedure Code of 1969. According to the second view, people remaining in the actual co-habitation were people creating the same relationship to the actual family, that is a community of persons living as a family, except not legally binding. According to the third, broadest trend, in cohabitation could be all those that meet the criteria of co-habitation, and thus apart from all mentioned above also people living in homosexual and polygamous relationships.

Having interpreted the linguistic, system and functional meaning of this article the Supreme Court came to the conclusion that the difference between the genders has no relevance to the actual existence of a relationship specified in the text of art. 115 § 11 Penal Code as “remaining in co-habitation.”

A next of kin – a position in criminal proceeding

According to article 560 § 1 Criminal Procedure Code request for pardon may be issued by the convict himself, the person entitled to submit on his behalf actions brought against the decisions, relatives in the same line, adoptive parents or adoptive children, siblings, spouse and a next of kin.

On the basis of article 40 § 1 pt. 2 in relation to article 40 § 2 Code of Criminal Procedure a judge is excluded from acting in the case, if he or she is a spouse of a party or the victim or their representative, as well as statutory representative or lives with one of them in co-habitation. The reasons for exclusion last regardless to the cessation of above circumstances.

Recognition of someone as a next of kin constitutes a premise of an unlawful threat penalized in article 190 of Penal Code, according to which who threatens to another person to commit a crime for his detriment or detriment of his next of kin, if this threat raises justified fear that it will be fulfilled, is subject to a fine, limitation of freedom or imprisonment up to 2 years. The prosecution is commenced at the request of a victim, which is very important from the point of view of the existence of a complaint by an authorized prosecutor, as in the case of absence of legitimacy the proceeding is not initiated and if it had been started it is discontinued (article 17 § 1 pt. 9 of Criminal Proceedings Code).

A next of kin may also, under some circumstances, be released from the penalty. According to article 239 § 1 of Penal Code, who impedes or hinders the criminal proceedings, helping the offender, (including the fiscal offenses) to avoid criminal liability, in particular who hides or blurs the traces of the crime, (including the fiscal offense) or serves a penalty of imprisonment instead of a convict is subject to a punishment of imprisonment from 3 months to 5 years. However, according to article 239 § 2 of Penal Code, if a person hides a next of kin is released from a punishment. At the same time a person is not punishable, if he fails to notice about punishable preparation, attempt or execution of an offence even if notification is obligatory, as well as terrorist offence if he failed to do so out of fear of criminal liability of himself of his next of kin.

Another important right is worth mentioning, contained in in article 182 § 1 of Criminal Procedure Code , according to which a next of kin to the defendant may be released from giving the testimony, and according to article 183 of Criminal Procedure Code may be released from obligation to answer a question if an answer might incriminate him or his next of kin. A witness may also request to provide testimony in camera if the content of such testimony might expose him or his next of kin to a shame.

And according to article 184 of Criminal Procedure Code of there is a justified fear of danger to life, health, liberty, or property of significant value a witness or his next of kin – a court, and in preparatory proceedings the prosecutor may decide to make confidential circumstances allowing to disclosure of the identity of the witness, including personal data, if they do not have meaning for the settlement of the case. Proceedings in this area takes place without the participation of the parties and the is classified as “secret” or “top secret”.

Above mentioned regulations are merely exemplary, in which there is a next of kin. There is no doubt that this judgment is of great importance not only from the point of view of the practice of law, but also in terms of social impact.

You can read the whole resolution in Polish here.