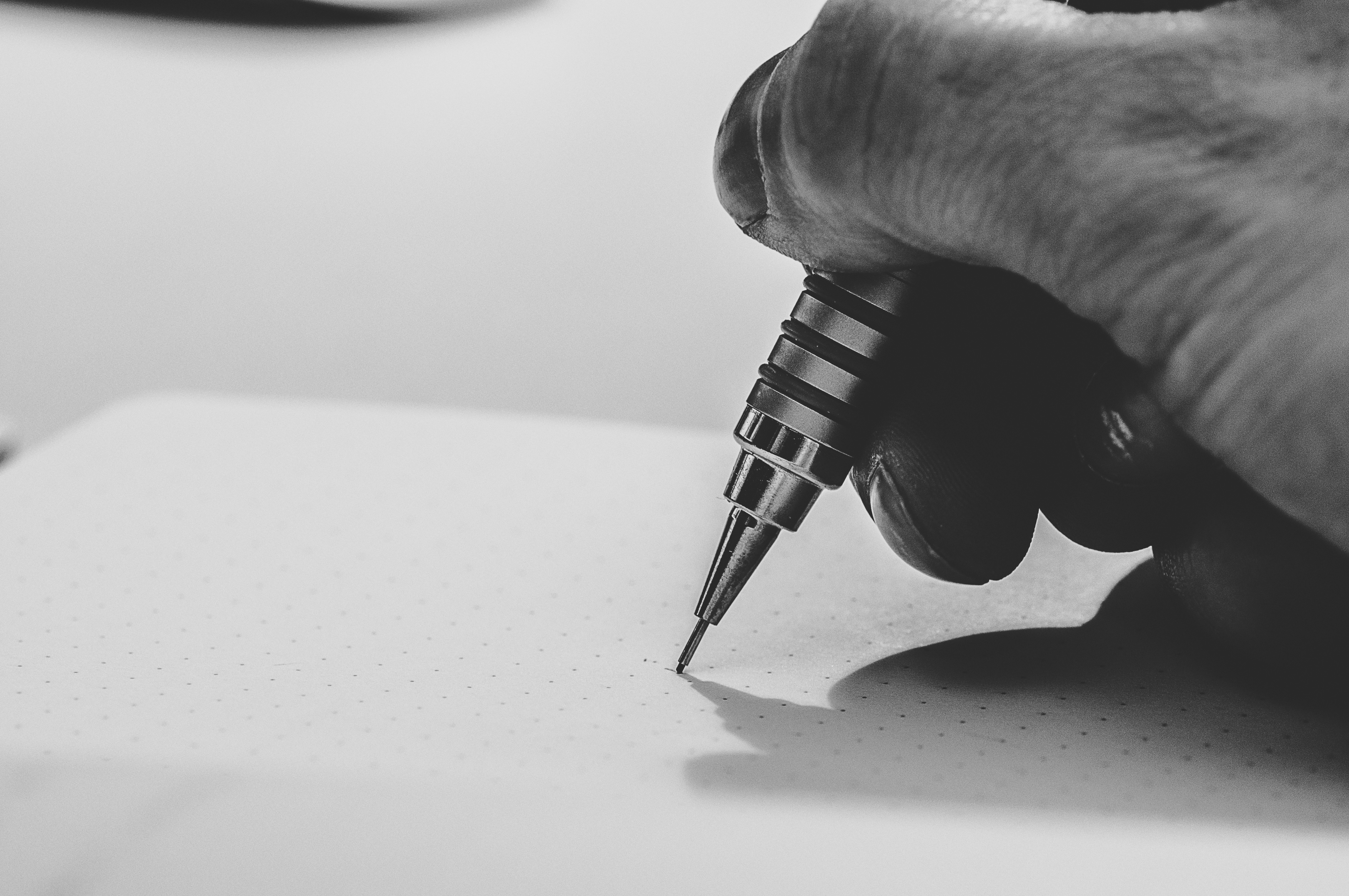 Basically, the judicial division of joint property shall be made in non-litigious proceedings, in accordance with the regulations contained in articles 566 and 567 of the Civil Procedure Code. In accordance with article 566 of the Code the proceedings on division of joint property after the termination of the regime the competent court is the court of the location of assets, and if the termination was caused by the death of one of the spouses the competent court is the court competent in the inheritance claims. Article 567 of the Code governs the ability to claim for unequal shares of joint property, as well as the possibility of settling expenditures from the joint property for the personal property or vice versa, which will be discussed in more detail in the future article.

Judicial division of joint property may also be conducted in litigious proceedings, but only within pending divorce, separation or annulment proceedings. The precondition for this is establishing that hearing additional circumstances will not cause undue delay in the proceedings. Be noted, however, that the effectiveness and validity of the adjudication in this matter depends on the fate of divorce decree and hence the existence of grounds for divorce.

Another option, in which judicial division of joint property may be conducted is a conciliation hearing in accordance with article 185 § 1 of the Civil Procedure Code, because civil cases where the nature allows it, may be regulated by an agreement concluded before filing a request, and division of joint property indisputably belongs to such matters. Undoubtedly, beyond the speed of the proceedings and avoiding long-term dispute, the biggest advantage of this mode of conduct is also its low cost. The court fee for this proceeding is only PLN 40. In the event of reaching a settlement the its content is a part of hearing protocol or published in a separate document. The settlement concluded before the court has the power of a judgment, and therefore is also an enforcement order, which after given a declaration of enforceability may be implemented in the course of enforcement proceedings.

Note, however, that from the point of view of substantive law agreement is a contract, and therefore it all the provisions relating to condition disabling conscious or free decision and expression of the will, the apparent error, deceit or threat will apply. To evade the legal consequences of a settlement reached under the influence of error is acceptable only if the error relates to the facts, which according to the content of the agreement, both parties considered unmistakable, and the dispute or uncertainty would not have arisen if at the time the settlement parties knew about the real state of things.