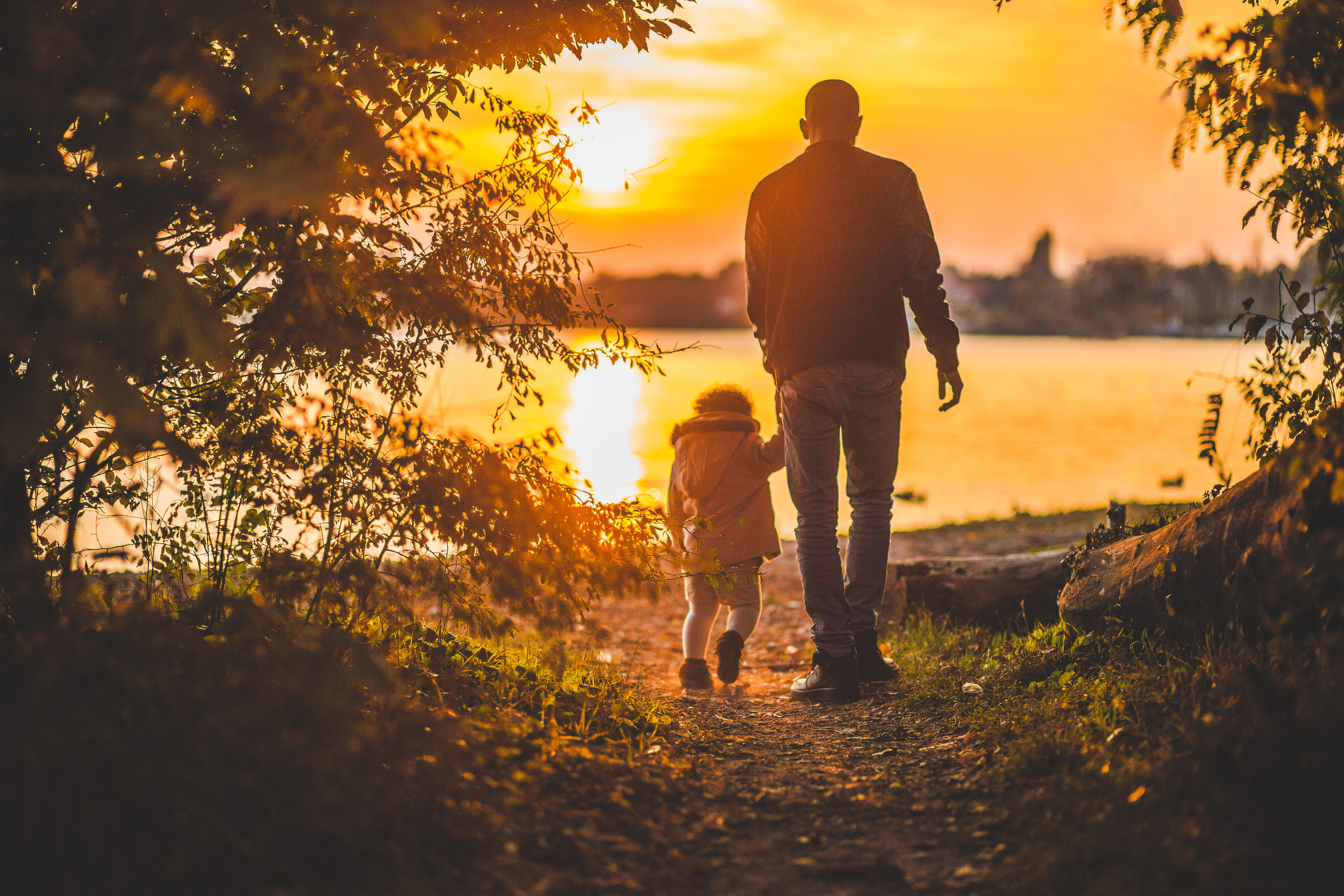 Establishment of paternity may occur in judicial proceeding by submitting an action to establish paternity or by acknowledgment of paternity. Cases regarding affiliation are in the district court’s jurisdiction and are proceeded in the separate mode – the issues of the relations between parents and children.

Reservation of this mode requires the application of the rules laid down in Articles 453-458 of the Code of Civil Procedure, among which are:

Parties to the proceedings

The claim to establish paternity may be submitted by:

The mother may appear in such proceedings in in a twofold role – as a plaintiff and as a representative of a child (the she acts in his name and on his behalf).

When the father acts against the mother and the child, then the child should be represented by a curator established by a family court.

Submission of the claim either by the mother or by the father is not possible after the death of the child or after he reaches the age of majority. Reaching the majority in the pending procedure does not affect the course of proceeding and if the child-plaintiff died in the course of proceedings the continuation of the procedure would depend on his descendants. If there are no descendants of the child the proceedings would be discontinued.

It should be noted that, given the nature of the action to establish paternity, the defendant – alleged father can be only one man (as in: Supereme Court Resolution of 18th June 1968, III CZP, OSNCP 1969, nr. 7-8, poz. 122). Accoring to the above it should be stated that,  calling a third party to participate in this case is unacceptable.

An action to establish paternity

Establishing a paternity may occur on the basis of a presumption provided for in article 85 of Family and Guardianship Code, which states that it shall be presumed that the father of the child is the one who was sexually involved with the child’s mother, but not earlier than in the three-and no later than one hundred and eighty-first day before the birth of a child, or one who was a cell donor in the case of a child born as a result of partner donation in the procedure of medically assisted procreation. The fact that the mother during this period also mated with another man, can be the basis to rebut the presumption only when circumstances indicate that the paternity of another man is more likely.

Together with an action to establish paternity following claims may be risen: material claims of the mother, child maintenance claims, demands in terms of the child’s name, claims in terms of parental authority of alleged father of the child. According to article 143 of Family and Guardianship Code, if the paternity of a man who is not married to the mother, has not been established, both the child and the mother can raise material claims related to paternity only simultaneously with an action to establish paternity. This does not apply to claims of the mother when the child was born dead.

The mother of a child born out of wedlock may claim the following:

If as a result of pregnancy or childbirth mother suffered other necessary expenses or special loss of property, she may demand that the father covers the corresponding portion of these expenses or losses. Mother is entitle to above claims also in case when child was born dead.

In the case of judicial establishing paternity the court gives the child the last name in a judgment observing the following rules:

If the child reached the age of 13, his consent is required for change of last name.

As for parental authority, article 93 § 2 of Family and Guardianship Code should be taken into consideration, which states that if required by the interests of the child, the court in its judgment may decide to suspend, restrict or deprive of parental authority of one or both parents.